Nari Adalat: A Beacon for Women in Distress 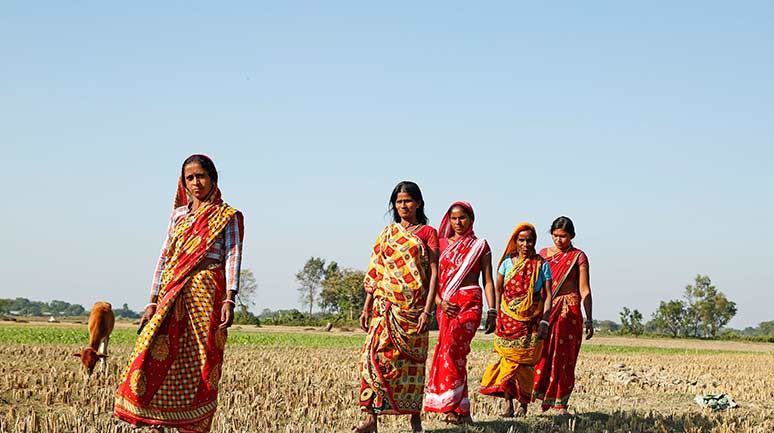 Fulfilling the need for justice-imparting systems in a strongly patriarchal society, Nari Adalats, despite facing challenges during the evolutionary phase of this Alternative Dispute Resolution system, are helping to reduce the distress of village women

T hanks to cultural and social sanctions, there prevails, in our society, a fallacious notion of male privilege that considers women as subordinates and inferior to men. As such, many women accept the atrocities inflicted upon them as fate and barely think of questioning them because that would invite criticism and humiliation. The traditional, often male-dominated, mechanisms of dispensing justice, at the village level, seldom take into account the sufferings of women and end up with verdicts that asphyxiate the very essence of Justice.

The evolution of Nari Adalats, at the block level, in the form of an Alternative Dispute Resolution System, led to the addressing of problems through counselling, conciliation and facilitation and the public condemning of such acts, imposition of fines, etc. These Adalats, exclusively dedicated to women, attempt to balance the scales of justice, by-passing social evils and stigmas. Only cases that fail to get resolved at the village organization (VO) and the Gram Panchayat-level Federation (GPLF) reach the Nari Adalats.

The traditional forms of justice-dispensing mechanisms had patriarchal biases. If women ever dared to raise their voice against the atrocities inflicted on them, they would face criticism and humiliation, both at home and in society. They were often reviled if they questioned the prejudiced view about the women in society.