Local Food: The Future of Our Village Economy 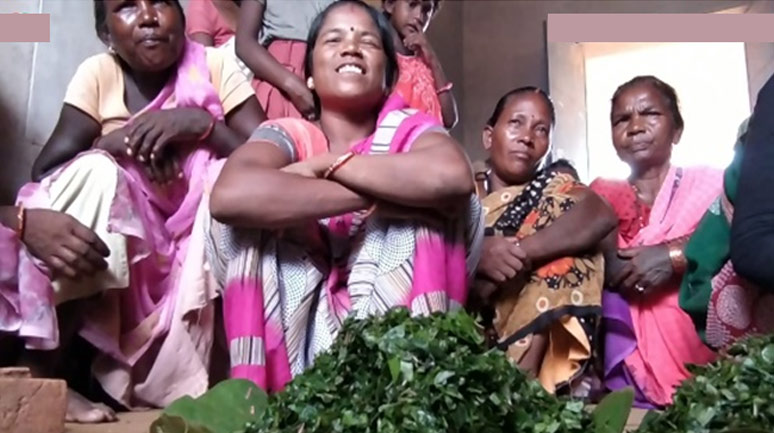 The COVID pandemic has brought about an unexpected realization among villagers—the value of their traditional food items and practices, which are resilient, sustainable and can be relied upon to help them live through any crisis

T his article is based on two years of my ‘field immersion’ in a village in Chakai, Bihar. Chakai block is in Jamui district in southern Bihar and is predominantly occupied by Santhali tribals. After almost two years in Chakai, I see a new notion of economy emerging in the area.

When speaking about village economy, I do not mean the mere selling of goods and labour in the market but a whole range of activities in which a community participates. The ‘eco’ in economy comes from the Greek root ‘oikos’, meaning ‘home’ or ‘habitat’. The ‘nomy’ comes from ‘nomos’, meaning ‘management’. In this understanding, economy is not detached from ecology; it refers to the enduring management and negotiation of human and nonhuman ecological relations of sustenance. This concept of economy is somewhat different from the concept of economy used nowadays on television and in newspapers, which measures economic well-being in terms of GDP, GNP, global business, etc. Such measurements became the globally accepted meaning of economy, and have greatly affected tribal economy. In Chakai, the concept of economy shifted from self-sufficiency to market production, labour exportation and global consumption. Rather than production for their own well-being, people want to produce their products for distant, global markets.

How the Market has Influenced Economy

D uring my stay in Chakai, I saw many men from the villages migrating for work to urban areas. The youth of the village are very keen to migrate to bigger cities to earn money. A common narrative or reason behind this that I heard from them was, “Gaon me kaam nahin hai (There is no work in the village).”

Another thing I noticed was that whenever I asked any person who had not migrated about what they do, I heard them saying, “Ghar par hi hain; abhi to kuch nahin karte hain (I stay at home only; I don’t do anything).”

‘Work’ is now limited to the selling of labour in the market, and labour that can’t be sold in the market holds no value in the community. The question that arises here is what is the value of the vast range of other activities people put their labour into such as animal care, housework, cooking, working on one’s own farm and kitchen garden, foraging, and collecting non-timber forest products. Are these activities not responsible for ‘managing the home and habitat’? If the answer to this question is yes, why is it then not considered work?

The changing notion of economy has also impacted food production and consumption. Munna Hasda from Barmasia village now does not want to do traditional cultivation. He says, “We are not able to take the products that we produce here to the market. We don’t have the proper channel or knowledge of that. So, nowadays, we do not focus on farming activities. Working outside the village is a better option for us.” Notions of production are being limited to only those products that can be sold in market bypassing locally grown and available items such as different traditional tribal crops such as various millets, fresh vegetables from the kitchen garden, foraged food products and non-timber forest products.

Food consumption habits have changed a lot as well. Tribal people do not want to consume their own traditional local food and continuously devalue their own rich, diverse food system, which includes various varieties of rice, millets, pulses and uncultivable food products such as different kinds of yam, mushrooms, green leafy vegetables and local fruits, which grow in the forest. Villagers want to give up these food practices and adopt urban practices. At a meeting PRADAN held, when the facilitator asked the villagers about the different seasonal food they consumed, villagers avoided talking about their traditional food. When one of them spoke about ‘guddu’ (a species of rat), the other villagers murmured to each other, “We should not speak about these things; he (the facilitator) will feel awkward.” A village elder said, “When I was in school, my family was so poor, I never ate wheat chapati. We used to eat finger millets and maize. My children, however, never faced that situation.” Wheat and white polished rice, brought from thousands of miles away, is considered the standard food whereas locally obtained food is now being regarded as inferior. The market has become the leading principle for guiding individual and collective action.

Returning to the Old Economy

T he COVID-19 pandemic has exposed the non-resilience of this economy and has showed how traditional lifestyles are far more sustainable. During the national lockdown, supply chains were disrupted, and migrant workers eventually returned to their villages.

Owing to the lockdown, I continued my interactions with some of the villagers through phone calls and discussions on online platforms. The villagers told me because the markets were shut down, they chose to fall back on their traditional foods. They engaged their labour in traditional practices such as hunting and collecting uncultivable food items from the forest. They worked in their kitchen gardens and farms.

The local communities realized that there are more resilient and sustainable alternatives beyond the globalized and market-driven food economy. These needed be to be identified and developed. The crisis highlights the unsustainability of our current economic system and the need to deliberate different ways of organizing our societies. An alternative political-economic system is required, one that is more resilient, just and explicitly prioritizes human and non-human well-being over the market-driven economy.

The GRTA-CHIRAG1 project is working with and supporting Lahanti Club, a collective of young people from the Santhali tribe in Bihar, in making films about traditional foods foraged from the forests. During the lockdown, we also conducted an online photography contest with the members of Lahanti Club. In this online contest, the photographs of 19 different non-cultivable food products were submitted by the villagers. Afterwards, people shared their thoughts on the whole process. Kavita Marandi, one of the youth from Lahanti, said, “Local hatia (markets) are closed but we do not lack vegetables because there are many things in and around the village and forest that we can eat.” Pooja Hembrom said, “We were not even aware of these food items before the lockdown; we realize now that these food items are tastier and safer also.” Motilal said, “We don’t need food from the market; we have everything we need here.” Lahanti Club’s YouTube channel is gradually becoming a repository of a variety of foraged foods, capturing the whole process beginning from collection of the food, preparation, cooking, eating and highlighting the nutritional benefits.

When the national lockdown was lifted, Shuvajit, an Executive in the Chakai team and I organized a food mela in Pachuadih village in Chakai. This event was a part of the GRTA-CHIRAG project, focused on sustainable food systems. The community displayed the local Santhali food in the mela; there were around 12 different food recipes in the food mela. 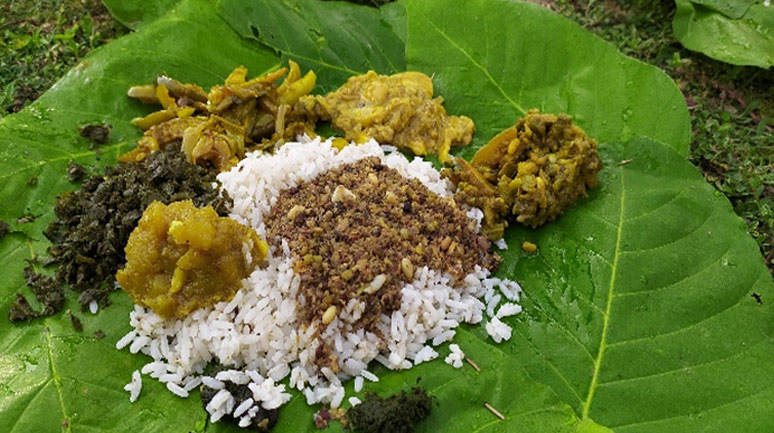 Figure 1: The 12 dishes prepared by the villagers

Participants said, “Other than salt and masala, we didn’t buy anything from the market for this event.” They acknowledged that they survived because of the local foods and that ,during the lockdown, the consumption of the local and forest food has increased.

The local communities realized that there are more resilient and sustainable alternatives beyond the globalized and market-driven food economy. These needed be to be identified and developed. The crisis highlights the unsustainability of our current economic system and the need to deliberate different ways of organizing our societies. An alternative political-economic system is required, one that is more resilient, just and explicitly prioritizes human and non-human well-being over the market-driven economy.

Atul Purty is a Research Associate in PRADAN’s Research Wing and is currently working in the CHIRAG project, leading its programming activities, which aims at creating a democratic platform for the community to exchange relevant information on sustainable food systems. Before joining PRADAN, Atul was pursuing his Masters in Development Practice from Ambedkar University, Delhi. He is currently interested in social entrepreneurship models at the grass roots.