Godda Tasar Project: Where All the Action Began! 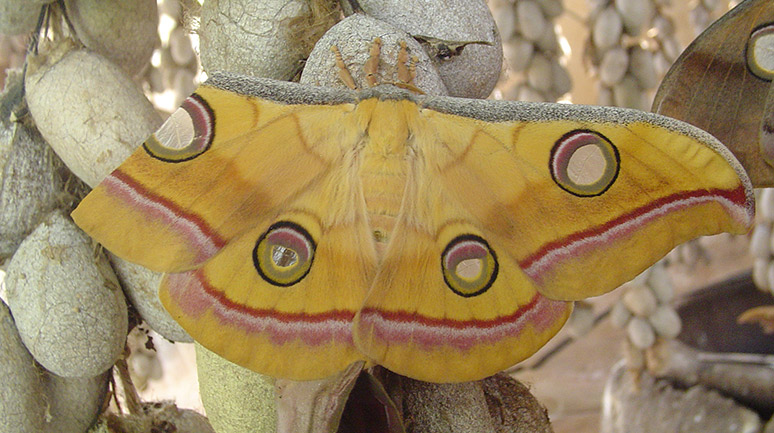 L IKE MUCH OF WHAT PRADAN has done over the years to develop opportunities for rural livelihoods, its work in the tasar sub-sector is worthy of a book that I hope someone will write someday. So much has been done by so many people to develop the sub-sector as a livelihood source for poor people.

I recall cocoons used to sell for 16 to 20 paise, and 10 cocoons per DFL (eggs of one titli, or moth, as the rearers used to call it) was considered okay. Then Godda, where all the action began in January 1987, itself changed so much. Dahi-chewda was all one got for breakfast then, with some pakoras thrown in, if one liked, at the crossing near Carmel School. There was no hotel to spend a night in and one had to literally wade through mud inside the khapda-clad dhaba to get a daalbhaat- chokha lunch, with people rinsing their mouths just a few feet away.

Godda, today, has a three-star hotel! There were ups and downs, dead-ends, serendipity, brilliant breakthroughs and all manner of drama—the hallmarks of a PRADAN initiative—for example, Godda was not even on our radar screen when it all began. As with poultry, the work in tasar also grew out of the Teams for Rural Industries and Artisan Development (TRIAD)—Vijay Mahajan’s idea to get PRADAN to promote rural enterprises as a means of 29 rural livelihoods. No one can beat Vijay at coining acronyms!

We travelled to the ‘tasar belt’ in Jharkhand (then in Bihar) and Chhattisgarh (then in MP), to places such as Chaibasa, Champua and Bilaspur and saw the work being done by CSB and the Inter-state Tasar Project. We met people from CSB and visited the tasar fabric markets. Those journeys themselves were quite an experience