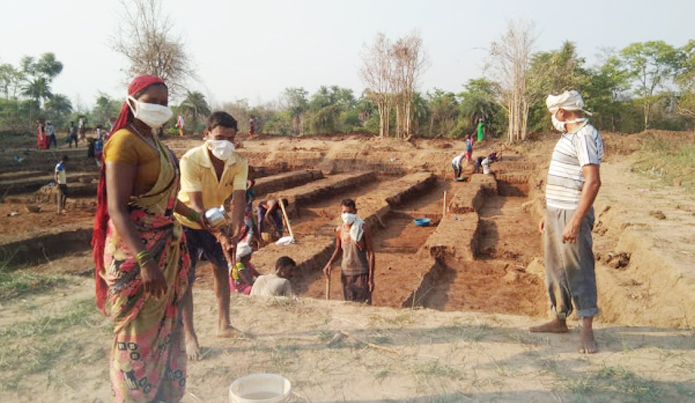 The global crisis due to Covid-19 has hit after reaching western Europe. India’s response to curtail the spread of the disease was quite decisive. It announced a Janata curfew on March 22, followed by a complete national lockdown from the midnight of March 24. This however exposed the fault line in our system: thousands of migrant workers got stuck in various places, especially in metro cities as they could not get enough time to plan to return. Providing them basic support like ration and shelter then became a herculean task for the establishment.