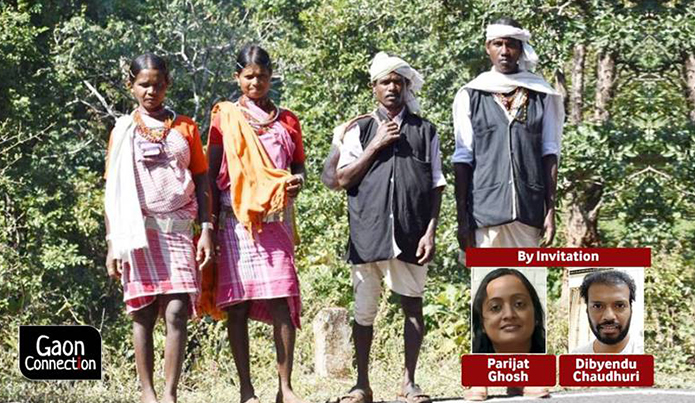 The Central Indian Plateau is one of the poorest pockets in India and the Adivasi communities in this region are the most deprived in the country. A livelihoods tracking initiative has been initiated in Jharkhand and Odisha, and its report with important findings will be released next month.

With around 8.6 per cent (census 2011) of the country’s population, the scheduled tribe (ST) people constitute an important segment of India. A large non-tribal population hardly knows about these fellow citizens, although a section of the elite urban population is increasingly taking interest in their art and craft such as jewellery, accessories, etc.

The tribal communities were originally not part of the caste-based societies in this sub-continent. Throughout history, they have been subjected to displacement and dispossession for the sake of settled agriculture by the caste society, for forest and mineral resource extraction, dam construction, mineral-based factory establishment by various rulers, governments or private business houses.