What have you done for your country? – Reminisces of a Development Professional 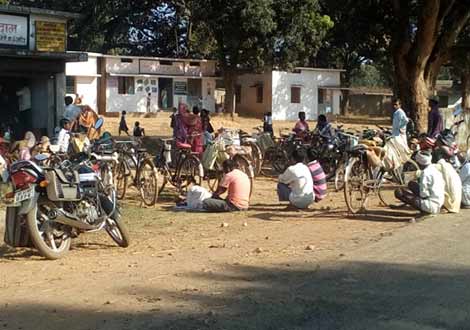 It was September 2016, a usual Tuesday afternoon at Dina Tola; the villagers were waiting to collect their monthly quota of ration from the fair price shops, i.e. FPS under the Public Distribution System (PDS). The FPS here is run on authoritarian mode, with the shopkeeper (dealer) having absolute control over the so called subjects, the villagers. The dealer has the final word in that 200 sq. ft. Government building. Ms. Durwanti Yadav, with her husband Mr. Santosh Yadav, too went to that FPS from their hamlet Umariya that day to collect their monthly ration.

Durwanti is entitled to receive five kg of wheat and rice for each of her family member (her’s is a 4-member family, the couple and their two children). After receiving the cereals, she asked Santosh to carry the items home on their bicycle. She stayed back to collect the kerosene, sugar, and salt, which were to be supplied later. With every waiting hour she saw others, who came after her receive their rations and leave, but not her. She stepped forward and asked the helper boy

“Zyada baat mat karo yahan, warna wahan aake haath lagake bataunga bachi hui ration ki kahani (Don’t talk too much here, or else I will come down there and using my hands to tell you the entire story of the other items).”

The teenager’s rejoinder reflected a deep rooted psyche and prejudice of male domination, where someone so young could casually dismiss or threaten some older from the perceived “weaker” sex.

Durwanti is a member of a self-help group (SHG) in her village since 2008, her SHG is one among the 503 such groups set up with the help of development professionals from PRADAN, for communities to lead their own development in Paraswada Block. The gender perspective and sensitivity trainings had left a huge impact on her, and in the boy’s voice, she could sense every sign of prejudice and discrimination. Instead of keeping quiet, she called him out

“Aana tu, lekin aya, toh haath lagake hi jaana beta, nahi toh pachtaoge tum (Come boy, but if you come near me, do make it a point that your hands fall on me or else you will regret).”

She called the police helpline at the state capital Bhopal, borrowing a mobile phone from her friend. The local police station at Roopjhar, on being intimated on the call from Bhopal, called back the same mobile phone asking Durwanti, her friend, and the helper boy to come to the station. A reprimand from the local police personnel saw the boy apologising to Durwanti. Even though she had the law on her side, she did not file a case because the boy, it turned out, was a minor.

It was close to evening when my mobile started ringing. Durwanti’s excited voice greeted me and this was the story I heard from her in one breath. Before hanging up, Durwanti said

“Chowk gayi thi mein bhaiya jab uss ladke ne apna umar bataya toh. 17 saal ka hai, mein boli chhor doh, bekar mein uski zindagi barbad ho jayega. (I was shocked to know he was a minor! He is just 17. I requested the police to leave him, why spoil his life?)” After the phone call I kept wondering what it would take for an educated person like me to do something remotely close to what Durwanti had done? The sheer exhibition of guts of a woman from one a remote tribal village of Madhya Pradesh left me dumbfound and deeply curious at the same time. 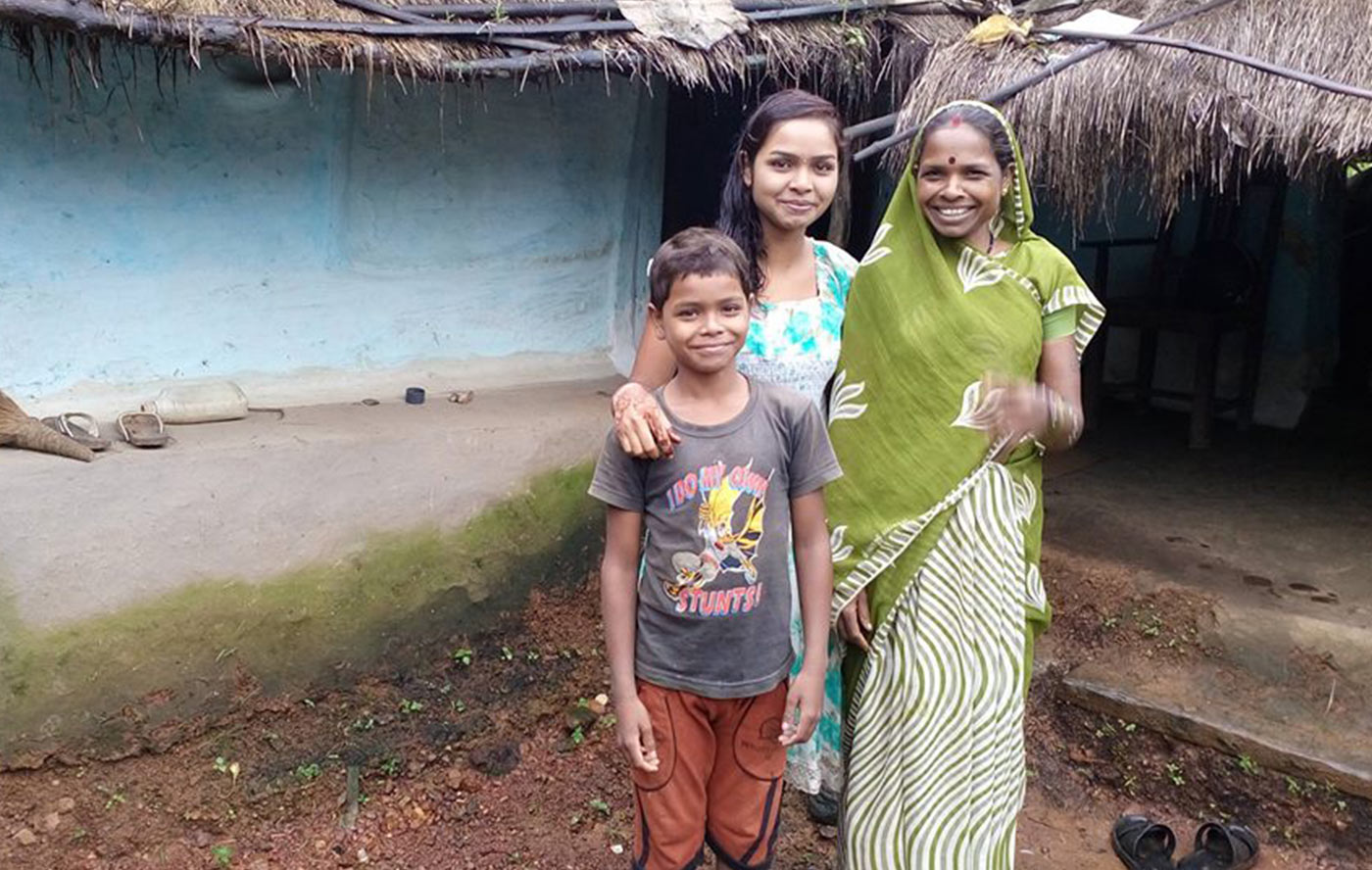 I have known Durwanti since the initial days in PRADAN, she never attended all the SHG meetings, but the ones she did, she ensured her presence is felt. She never dominated or spoke too much, but when she spoke, it was as if the entire universe was listening to her. She never told me all the stories of her life, but the ones she shared, made me wonder for months. She never fought everyday against the inefficient bureaucrats and misogynists, but when she did, she ensured that action was taken. She never got involved in all the cases of violence against women in her village, but when she did, the culprits never dared repeat their crime.

Surely, there is a Durwanti that you have seen too, you have probably passed by her on a busy day, but never noticed. She was the one arguing with the shopkeeper over an expired product, she was the passenger not willing to pay the pantry staff that extra Rs 5/- for a bottle of water in the train, she was the neighbour who always voted, who took her citizenship seriously, she was probably what we all can be, but no one cares enough to be. She is who John F. Kennedy was talking about when he said "ask not what your country can do for you — ask what you can do for your country."

We all have an issue with the way things are happening around us, but rarely do we take action against it. The duration of a burning national issue in our mind space is often defined by the length of a news debate on prime channel.

It has been some months now since I left PRADAN to pursue other interests in life. But, I keep wondering, do I or we have the courage to stand up to injustice around us just like Durwanti. Durwanti reminds me every day of the constant struggle that many in this country face yet stand unwavering with dignity to fight for justice and their rights. And that’s what keeps me going. 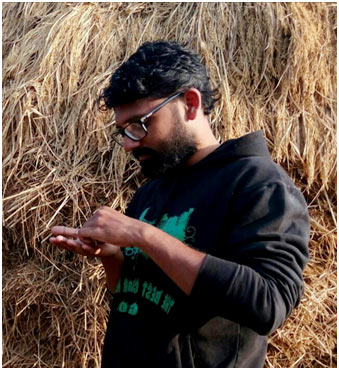 Surej Reginald - author of this article.

It was September 2016, a usual Tuesday afternoon at Dina Tola; the villagers were waiting to collect their monthly quota of ration from the fair price shops, i.e. FPS under the Public Distribution System (PDS). The FPS here is run on authoritarian mode, with the shopkeeper (dealer) having absolute control over the so called subjects, the villagers. The dealer has the final word in that 200 sq. ft. Government building. Ms. Durwanti Yadav, with her husband Mr. Santosh Yadav, too went to that FPS from their hamlet Umariya that day to collect their monthly ration.