As per the 2011 Socio-Economic Caste Census, about 80% of India's poor live in rural areas. Though India's GDP has steadily grown by 6.5% over last decade, however "low income states (LIS)", with large proportion of rural population primarily engaged in agriculture, have fallen further behind. Thus poverty is now increasingly concentrated in the LIS. Growth in farm & allied sectors however during this period remained stagnant at <2%, thus a critical challenge is the crisis faced by smallholder farmers (SHF), also recognized by the government which is now talking about doubling farmer incomes. 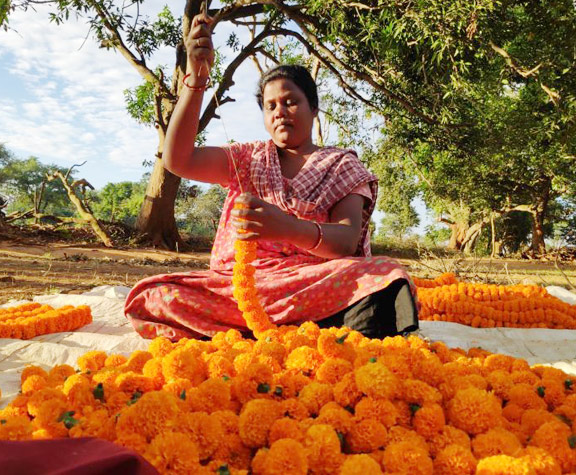 The Walmart Foundation is supporting the growth and development of women-led Farmer Producer Organizations to unlock additional income sources for rural women through projects like ‘PROWFIT’ and ‘LEAP’ with @PRADAN_India.https://t.co/3Y9wroWbAZ