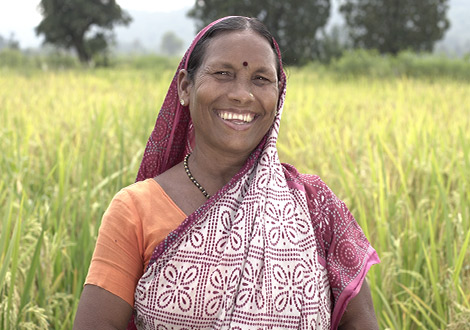 The local quack pulled up Fulchand’s right eye-lid and stared at it for a few seconds. There wasn’t any sign of life. The quack swung his head in negation and silently left the hut. Siyabati’s vision got blurred. That a day would come in her life when the hands she depended upon blindly will no longer be there for her, was something that Siyabati had never imagined. Things changed quite fast, and Siyabati found her role changing from a home-maker to heading a family of seven. Overnight.

Siyabati Marskole had never attended school. As a child she used to run errands of her parents and would gleefully participate in some regular agriculture tasks. After marriage with Fulchand, Siyabati completely focused in her family and the farm at Amoli village in Paraswada block of Madhya Pradesh. Never ever Siyabati thought of attending the panchayat meetings or to go to the district head quarter to place demand for any entitlement or raise voice for any injustice. And why would she? Fulchand was there to take care of everything!

Fulchand was a school teacher. Along with his death a monthly income of Rs. 15,000 dried up. They had five acres of agriculture land. Fulchand never grew anything apart from paddy there. So they used to get only Rs. 40-45,000 from agriculture, annually. It meant that now Siyabati had only about Rs. 3,500 per month to meet all the expenses of her family. She started borrowing money from anyone and everyone in the village. 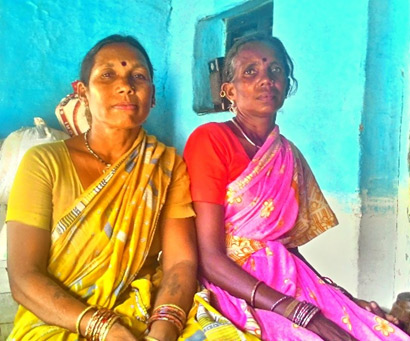 The money lenders would ask, “you are taking money once again, Siyabati… you haven’t been able to pay back the amount you borrowed last to last month. How are you going to pay it back?”

“Don’t worry, please lend it this time…I will pay you the entire money next month”, Siyabati would scamper away.

There’s a popular saying in Amoli, “once your bad time starts – the entire universe conspires to ensure that it never ends”. In just two years of Fulchand’s death, his brother Gopal was killed in a local feud. Her sister-in-law Sattobai became alone, and so, one more member got added to Siyabati’s household.

In early 2010, a couple of PRADAN staff came to Amoli and started discussing about the need to form self help groups. Ma Lakshmi SHG was formed, Siyabati joined the group. Poverty, discrimination and humiliation were common areas of despair that enhanced the bond between each of the group members.

“I did not know where was Balaghat district town located, until I joined this group. But over the last 10 years, I have been to the district head quarter and very many other locations countless times – not for myself, but to meet administrative authorities to voice grievances of our group members. In more than one occasion I had led a whole group of women to the Police Station to register complaints about gender-based violence involving women of Amoli or some of the nearby villages. The Siyabati who had hardly stepped out of her courtyard meeting police officers and demanding justice was something that would leave me baffled at times, when I would recollect the day’s events at night.” 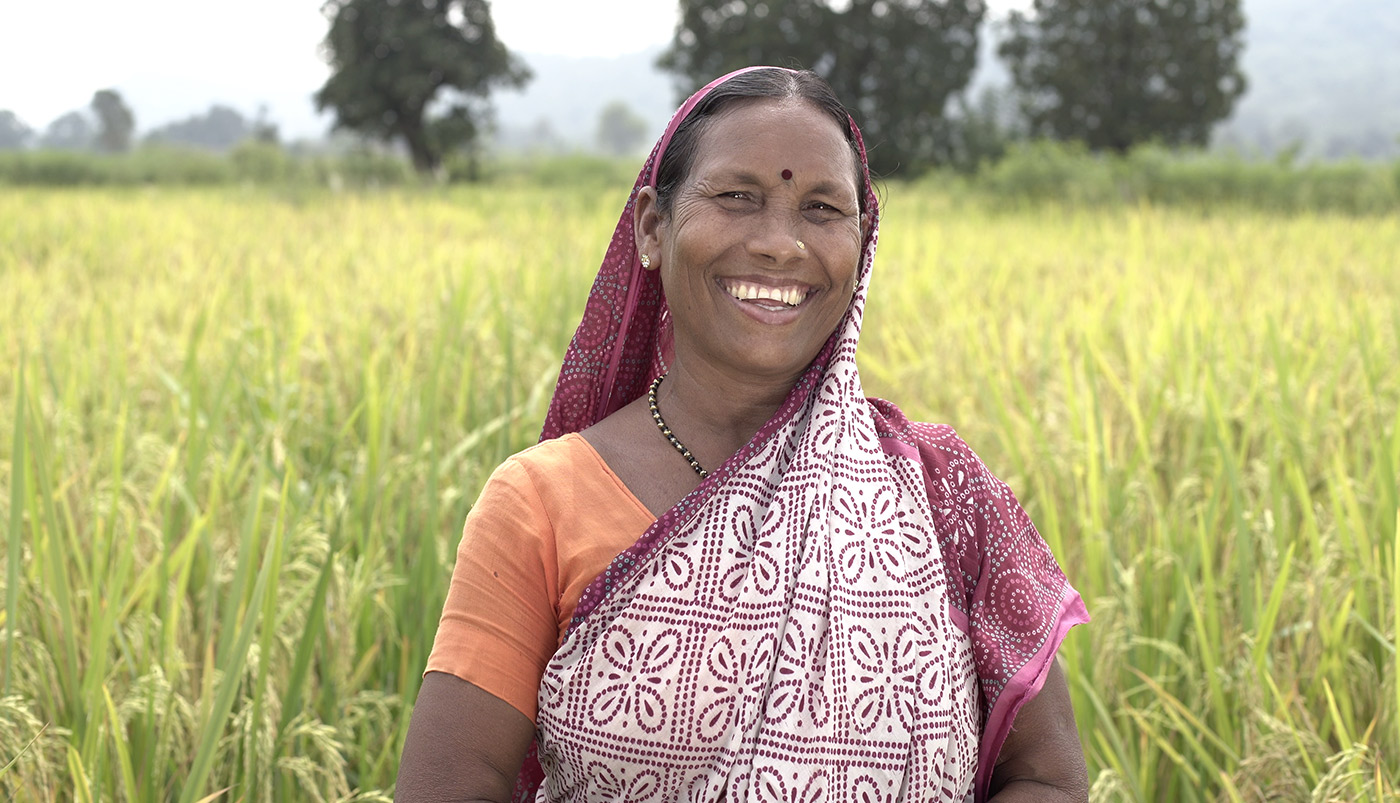 Each time a slang was hurled at a woman in the village, Siyabati would protest. Siyabati used to be one of the most ardent listeners in the gender training sessions. Her life had taught her that no woman was any less than a man. She was convinced that desperate attempts to curb women’s space should be dealt with iron hands. Being the member of a local theatre group meant for spreading awareness on discriminatory practices, she staged thought-provoking skits on issues like panchayat elections, violence against women, various entitlements and so forth. Siyabati would play the role of a man in most of these skits leaving the audience amused!

Siyabati’s involvement in public life increased. Be it voicing demands in the village level meetings or working as a Governing Board member of the SHG federation, Siyabati was becoming the main face.

Siyabati had reached a stage where every Amoli woman started looking up to her as their messiah! She stood for the Farmers’ Society’s election for the post of Vice Chairman in 2017. Members of the opposition camp, not being able to tolerate the rise of a woman planned to kidnap her. But with help from her informers and close aides, Siyabati escaped the trap and gained edge in the election to become the Vice Chairman.

Siyabati says that any woman is capable of doing anything and everything, just like a man. For this, she will have to come out of the shell and fight for her existence, only then the world would become a better place for her. “Look at me. Could the people who used to lend me money a decade back, ever imagine that someday I would become the Vice President of the society? But I believed in my inner strength.”

And it’s not Siyabati Marskole alone. Under the abled guidance from PRADAN teams, women from 5,500 SHGs are getting trained regularly with gender equality perspectives to help the rural society evolve as a more humane and just space for all community members. 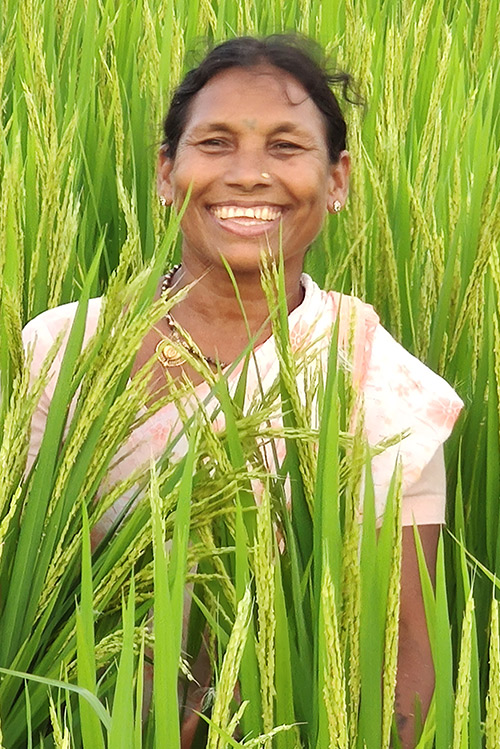