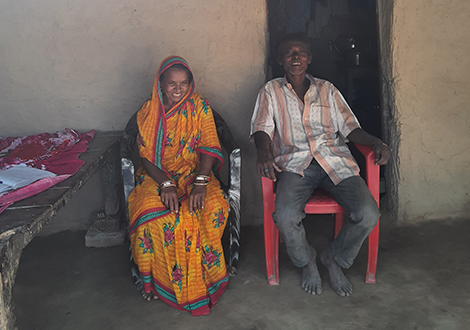 Roji Begum’s story is not her story alone- it is also the story of her illiterate parents, her neighbours, and the scores of little girls that she inspires in her village. Korat Bangama village in the Bahadurganj block of Kishanganj district is a nondescript settlement, predominated by lower caste Muslims. More than 90% of the families here are either landless or extremely small landholders. Leasing land to grow some crops is also a widespread practice in the region. These villages also supply casual labourers across the state and beyond. 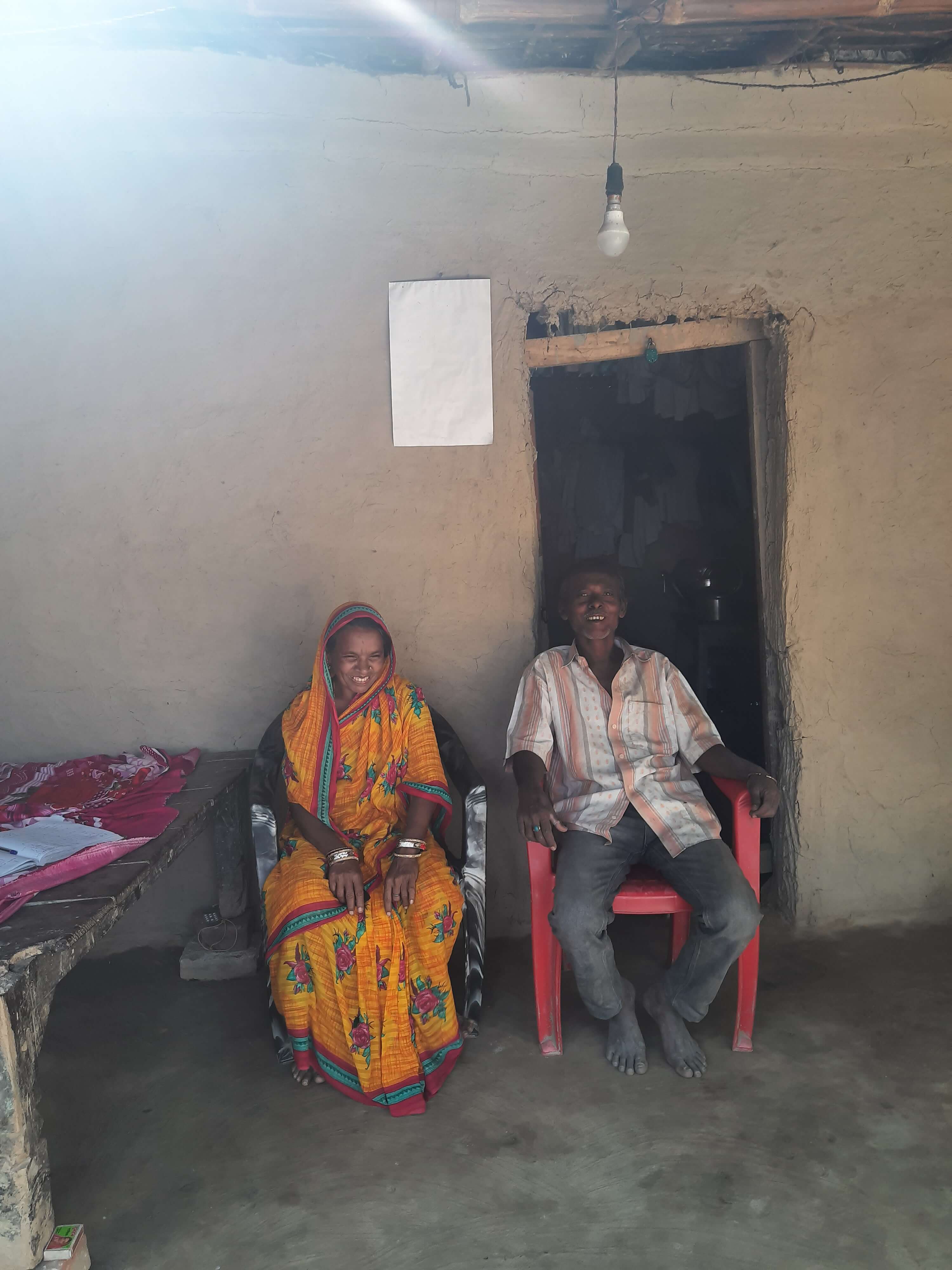 The Gudiya SHG was formed in the month of January 2016. The woman saw the functional utility of the group: periodic saving, fulfilling emergency credit needs and finally scope for larger credit bank linkages. Low agriculture livelihoods base and a conservative minority area with severe restrictions on women and their mobility made it difficult for definite prototypes of rural livelihoods, focussed on women, to emerge here.

After intense work on building the trust in the community over the years, the PRADAN team strategically began work on facilitating the training of young girls from the area to provide them with an opportunity of entering the formal work space. The first step was three month training in the Silmoro district in faraway Himachal Pradesh.

Could prospects of economic opportunity and empowerment outweigh old social taboos in an area with extremely skewed gender norms?

After weeks of orientation, training and dialoguing in this village, one woman and her daughter came forward after an intense discussion in her SHG. During the next village meeting, PRADAN professionals had to reassure them all.

“I never went to school. My daughter did. Now she wanted to get trained for a job. Even though my husband was sceptical, I put my foot down. I have never been so unyielding about anything before in my life!” says Halima Khatun.

Some of the neighbourhood men said that she would run away or disappear.

“I was so nervous. I had never gone out alone to the block headquarters let alone to a different state altogether”, says Roji.

The three months of training flew like a breeze.

Roji was a skilful learner. After the completion of her course, she has been placed in a private hospital in Karnal district of Haryana as an assistant to the nurse for patient care. She is the first person in her entire village to enter a formal employment space. On the first day of joining, Roji sent the first pictures from her workplace. There was a crowd of women and young Muslim girls in Halima’s house that morning. The girls zoomed the picture several times. Most of them returned in the evening to look at the picture again.

“No one can recognize my daughter now,” beams the mother.

“Can you believe that the daughter of this poor man works in a big city?” says the proud father.

Despite many protests, Roji transferred Rs 2,000 from her first salary to her mother.

“I wanted her to settle down properly before sending us money, but she was insistent.”

Roji has given new wings to Muslim girls in the entire village.

“School dropout girls and even married women come to ask me about the training centre in Himachal,” says the father Nur Salam Ansari.

For the members of Gudiya SHG, it is a small but collective victory. They say, “Roji kay saath hum bhi jeet gayay” (“We also won with Roji.”)

Roji calls her mother every evening. In many calls, she also speaks to the other girls in her village who are invariably present at her home, just to get a glimpse of her in official dress. 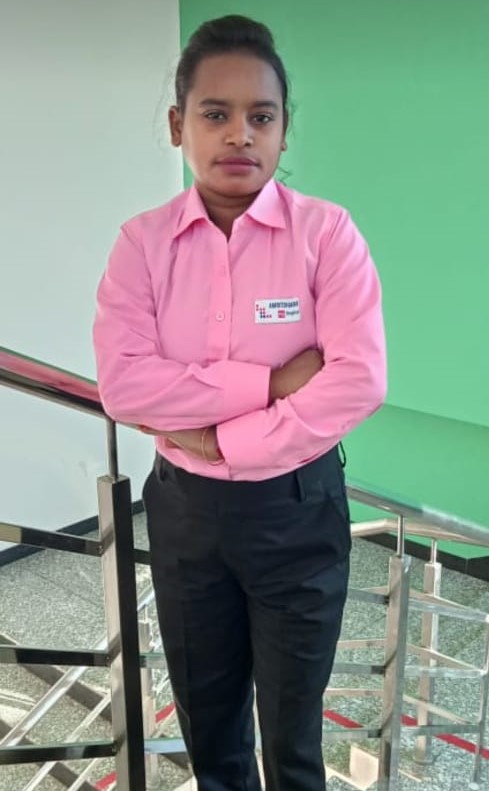 Photo Source: Roji in the hospital

Photo Source: Halima on a video call with Roji


Driving the aspiration of an entire generation of young Muslim girls in Korat Bangama village, Roji has shown the way. In an area with dearth of role models, Roji is not a role model in TV or radio but someone who grew up playing in the dirt of Korat Bangama village. School lessons are no more a tedium for little girls aspiring to be Roji. Mothers no more have to shout to make them read in the evening. In fact, Roji might have just paved the way for the first doctors, engineers and lawyers from one of the most marginalized communities in entire South Asia.

This story of change is part of a documentation process for UJAS (National Civil Society Coalition) that documents successful models of field engagement for broader dissemination, replication and influencing stakeholders.

UJAS (National Civil Society Coalition) has been setup by Oxfam India and spans across 15 states of the country. It is a collective platform where various organizations working on the spheres of health, nutrition and women’s economic empowerment come together, and share their knowledge for better understanding and development. PRADAN is a part of this collective.