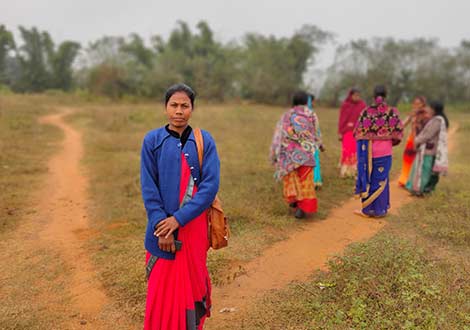 It is rightly said that we should surround ourselves with people who inspire us. They not only motivate and encourage us, but also help us to be better people. This story about one such person, from a very far flung village, Sarlakala, in Gola block of Jharkhand.

Since childhood, Urmila Devi was determined to do something good for the society, but like most girls in the village, was married off when she was still in school. Soon she got busy in household work and working in the farm. She was completely involved in looking after her two kids, husband and in-laws. As time passed by, Urmila felt that she hasn’t been able to doing anything for the society. This bothered her.

After much contemplation, Urmila decided to become a member of the local Self Help Group (SHG). For the first time she felt that she had a voice of her own. Being one of the few educated members in her group, she was selected for the role of the SHG accountant. Urmila now began to participate in various development forums like cluster meetings and Tassar center meetings in Gola and Deoghar, facilitated by PRADAN. These meetings were a great opportunity not just to gain knowledge, but also to gain confidence. Her active participation and confidence during these meetings helped her to get everyone’s attention.

Once a woman was burnt alive by her husband because of dowry. The body was not taken for post-mortem by the police and the villagers suspected that the police has taken bribe from her husband. The Kalyani Mahila Sangh (KMS) swung into action. With Urmila Devi taking the lead, they blocked the road and fought for justice. The protests led to the husband being put behind bars for four years. The women of the Sangh and the village were very impressed with Urmila Devi. In 2012, she was chosen as the President of the Kalyani Mahila Sangh, Gola block of Jharkhand. A federation of 10,701 women.

(We trust her. She will be able to do any work. Once she takes the responsibility, whatever it may take, she will do it. That is why I have faith that she will be able take the Sangh forward.)

From representing her federation at different forums, to attending meetings with important donors of PRADAN, to building linkages between block official, district official and KMS, Urmila Devi shouldered all her responsibilities with dedication and confidence.

It may sound easy to achieve all this, but it certainly wasn’t. Initially, Urmila, being a married woman, would hesitate going out for meetings. She would put her handbag in another plastic bag so that no one would see it. Breaking gender stereotypes in her own village and outside was perhaps the most difficult. She narrated an incident where there was once a heated argument between some men and a few members of her SHG group on a gender related topic. Urmila Devi came out of her house asking what the commotion was all about.

A man came to her and asked, “Padi-likhi hai toh jawab de ki ek ladka aur ek ladki me kya antar hai?” (If you are educated, then tell me what is the difference between a boy and a girl?)

Urmila Devi replied that the only difference is in the sexual organs of men and women, otherwise there is no difference. Hearing this angered the man even more and he shouted, “Tum besharam ho.” (You are shameless.)

The men were left speechless.

Negative remarks from men-folk are common, but this doesn’t deter Urmila Devi. Now she doesn’t hesitate to hang her handbag on her shoulder and come out of her house, walk through lanes and attend all the meetings regularly.

“Mera sapna hai ki jaise mai nidar hoke nikal pai hun ghar se, waise he mai har gaon ki har didi ko nikaal paun aur aage badha pau,” claims a determined Urmila. (My dream is that the way I have fearlessly stepped out of the house, the same way I am able to help and encourage every woman of every village to step out of the confines of her house and move forward.)

Tarasindhu Devi, who had an insurmountable fear to step out of her house, was so inspired by Urmila Devi, that today she too is a part of KMS.

Kapoora Devi was once beaten up by other women at her village who felt that she had helped a girl to marry in another community. She rushed to Urmila Devi for help. With support from Urmila Devi and the KMS, Kapoora Devi filed a case at the police station. The incident was also discussed at the village organization meeting and the case was finally concluded. 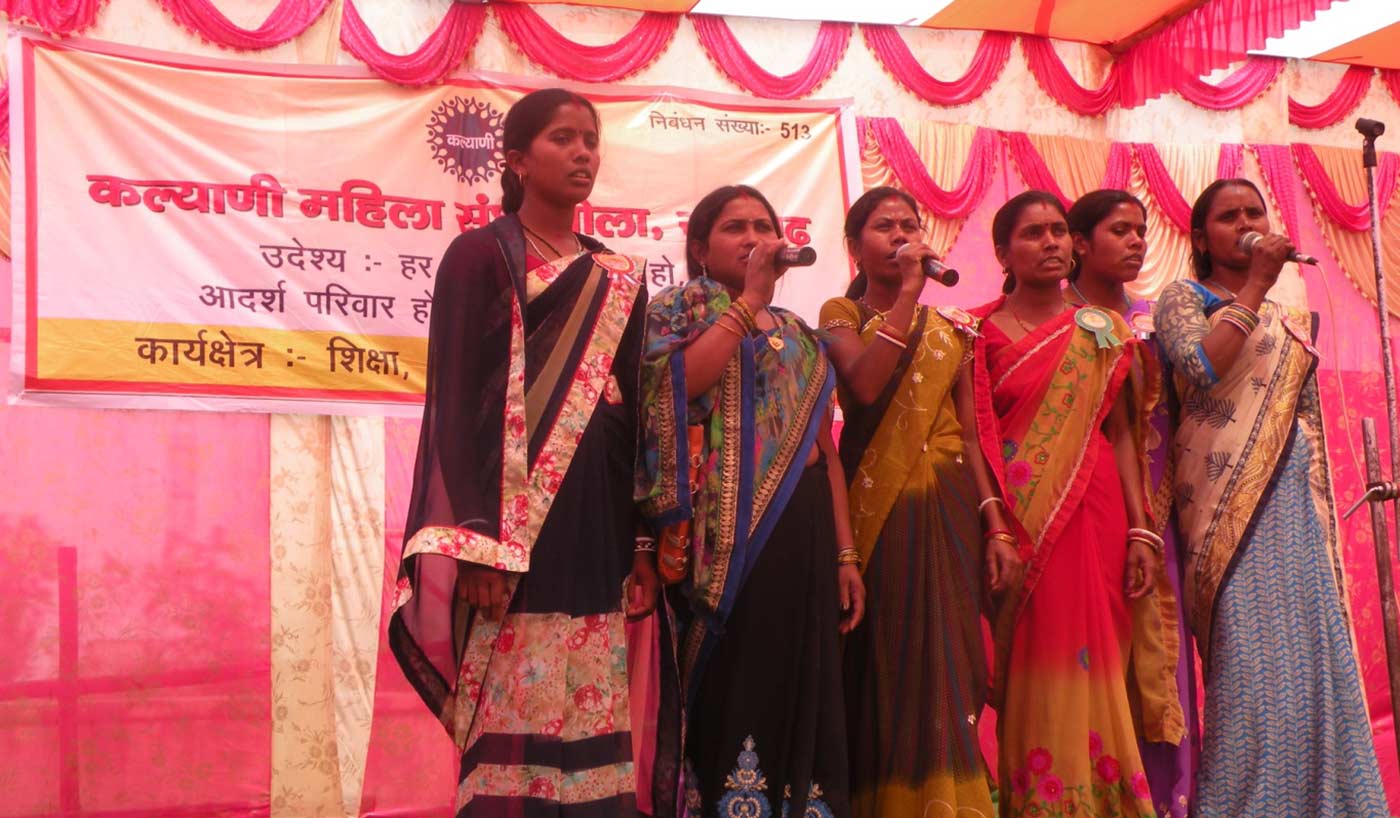 Today, Urmila Devi is a role model. Loved and admired by all. The women know that she is always there to guide, support and motivate them. Truly inspiring.