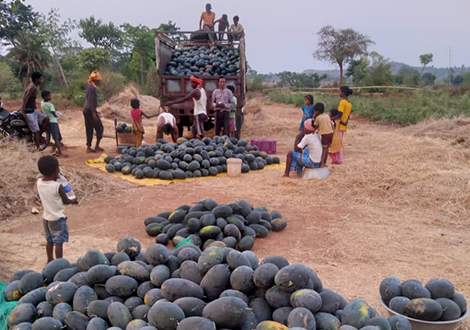 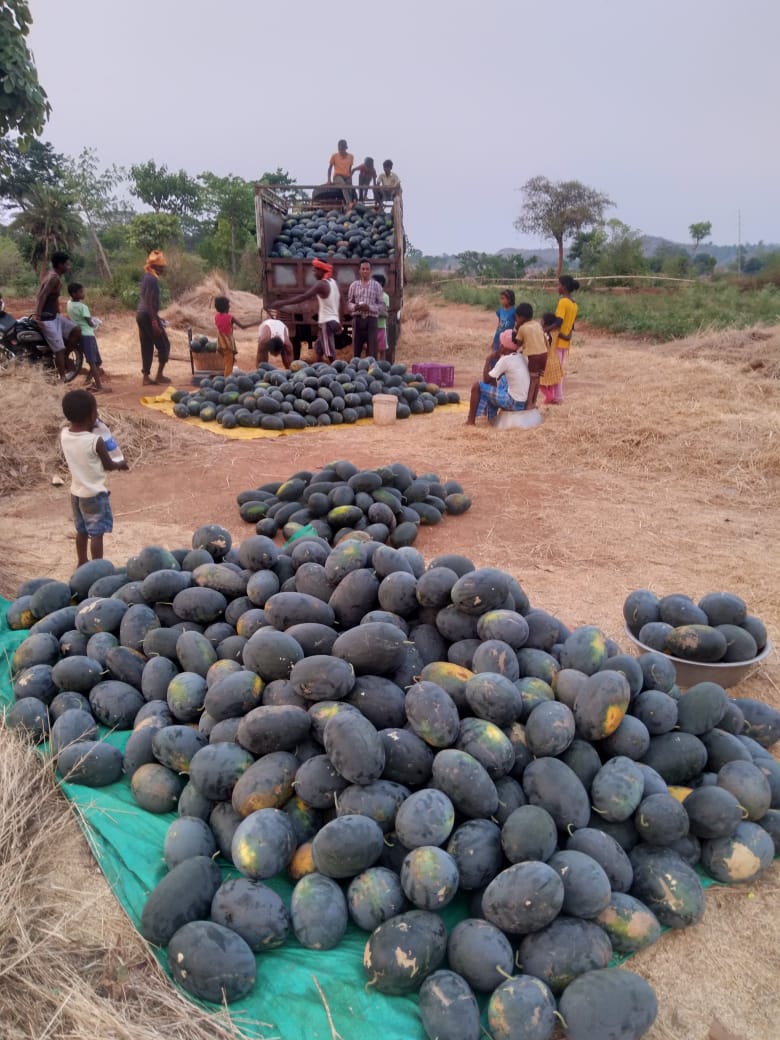 Sumitra Devi is a farmer belonging to the Rakhiniketan self-help group of village Betulkhurd, Gola, in Jharkhand. Her family owns 3 acres of cultivable land but due to lack of irrigation facility and shortage of water they could not get production as per the potential of their land. She also faced challenges of procuring quality agricultural inputs from local market and selling her produce in the local market. Her family annually earned INR 70,000. When the FPO Unnati Mahila Kisaan, registered as part of the LEAP project interventions, started its village level membership drive for women, she became a member by contributing INR 500 as membership fees, in December 2020.

The FPO, with support from PRADAN, helped instal solar based lift irrigation (LI) system in that village and Sumitra Devi was one of the beneficiaries along with 25 other members. The LI system helped irrigate a total of 15 acres of land in that patch. With the FPO’s support Sumitra Devi was also linked with PMKSY (Pradhan Mantri Krishi Sinchayee Yojna), the state irrigation scheme, that facilitated installation of drip irrigation in one acre of land. In this drip irrigated patch she cultivated watermelon in 50 decimal of land during summer season for which she got good quality agricultural inputs (Seeds, Pesticide and Fertilizer) at her door step at a reasonable price through the FPO. With the support of FPO she also got technical training on watermelon cultivation and proper package of practice which ensured enhanced production. Having sowed watermelon seed in the end of January 2021 to target Ramzan (month of fasting, prayer, reflection and community observed by Muslims worldwide) period market price, she sold a total of 3.8 tonnes of watermelon in two plucking and earned INR 20,000. The FPO helped in the marketing of the produce at a good price, despite the lockdown due to COVID-19 and the resultant fall in watermelon demand and price.

Sumitra Devi happily shares that while previously they could not cultivate crops during the summer season due to lack of water availability, this year they managed to cultivate Watermelon, Maize, Onion and Chilly in a total of 2 acres of land after the installation of drip irrigation and solar based lift irrigation system. This has resulted in an additional income of INR 80,000 in one season. Sumitra Devi proudly mentions that her daughter and son are studying in school and the additional income will help her to continue their higher education.

Going forward , she has planned to cultivate Brinjal and Chilly through 50 decimal of land this year in Kharif season for which she has purchased seeds from the FPO and prepared her nursery. Sumitra Devi is very excited about the interventions of the FPO and she has encouraged many other women in her panchayat to join the FPO.

As Sumitra Devi proudly proclaims, “ Now that we are earning in excess of INR100,000 annually, we will also encourage other women farmers to register themselves as members of the FPO.” A total of 60 women have enrolled from her panchayat.

Sumitra Devi’s case makes it very evident that systemic irrigation support and door step market support can increase farmers’ income beyond INR100,000 per year, and help individual farmers visualize a better future for themselves through agriculture. In her own words, “Till we do not do collective farming, we cannot hope to prosper and progress.” 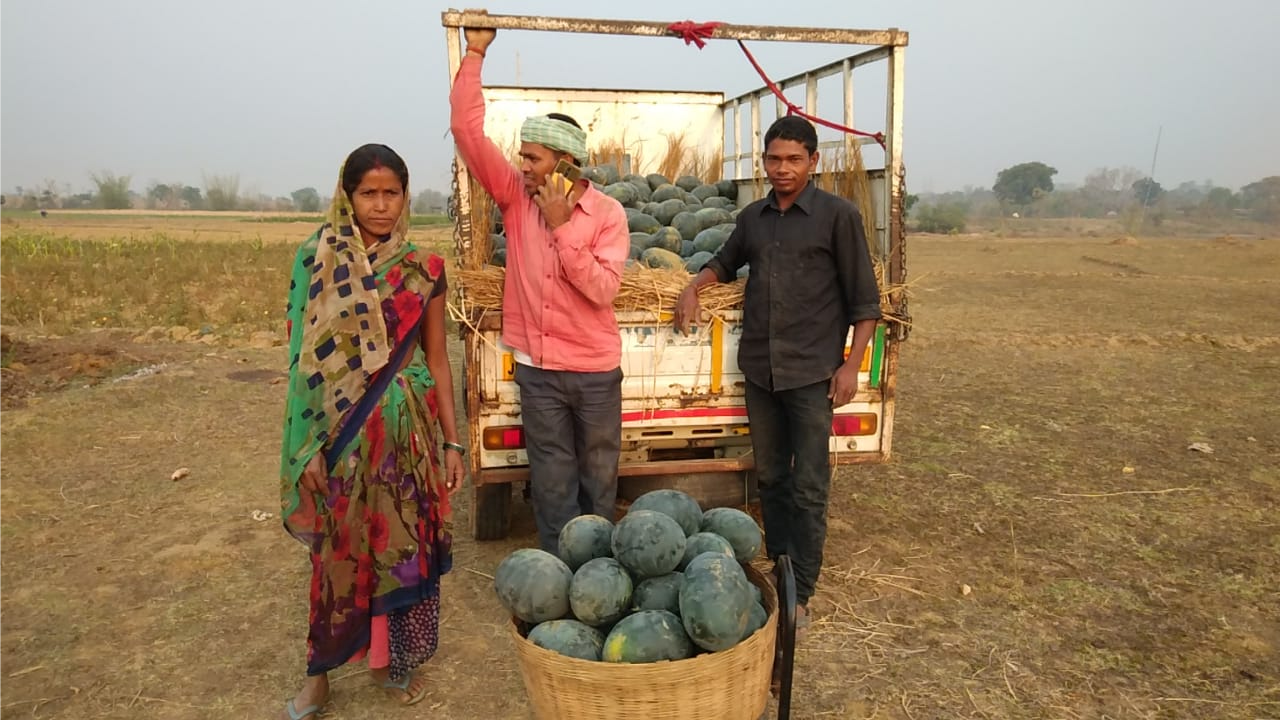