Every Day Is ‘Children’s Day’ For Him
by Shailendra Singh, Surjodoy Nandy, & Dhiraj Kumar Mahato 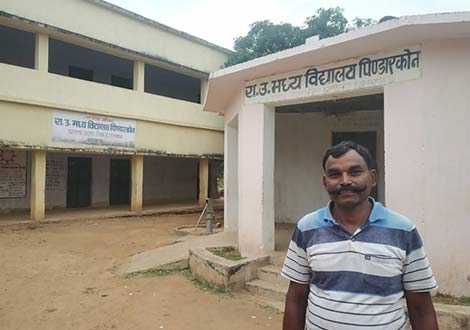 The children of Pindarkone were at the crossroad of their future when Dinesh Ram, President of the newly formed Standing Committee on Education from Pindarkone Gram Panchayat, stepped in and took charge of the education system there. 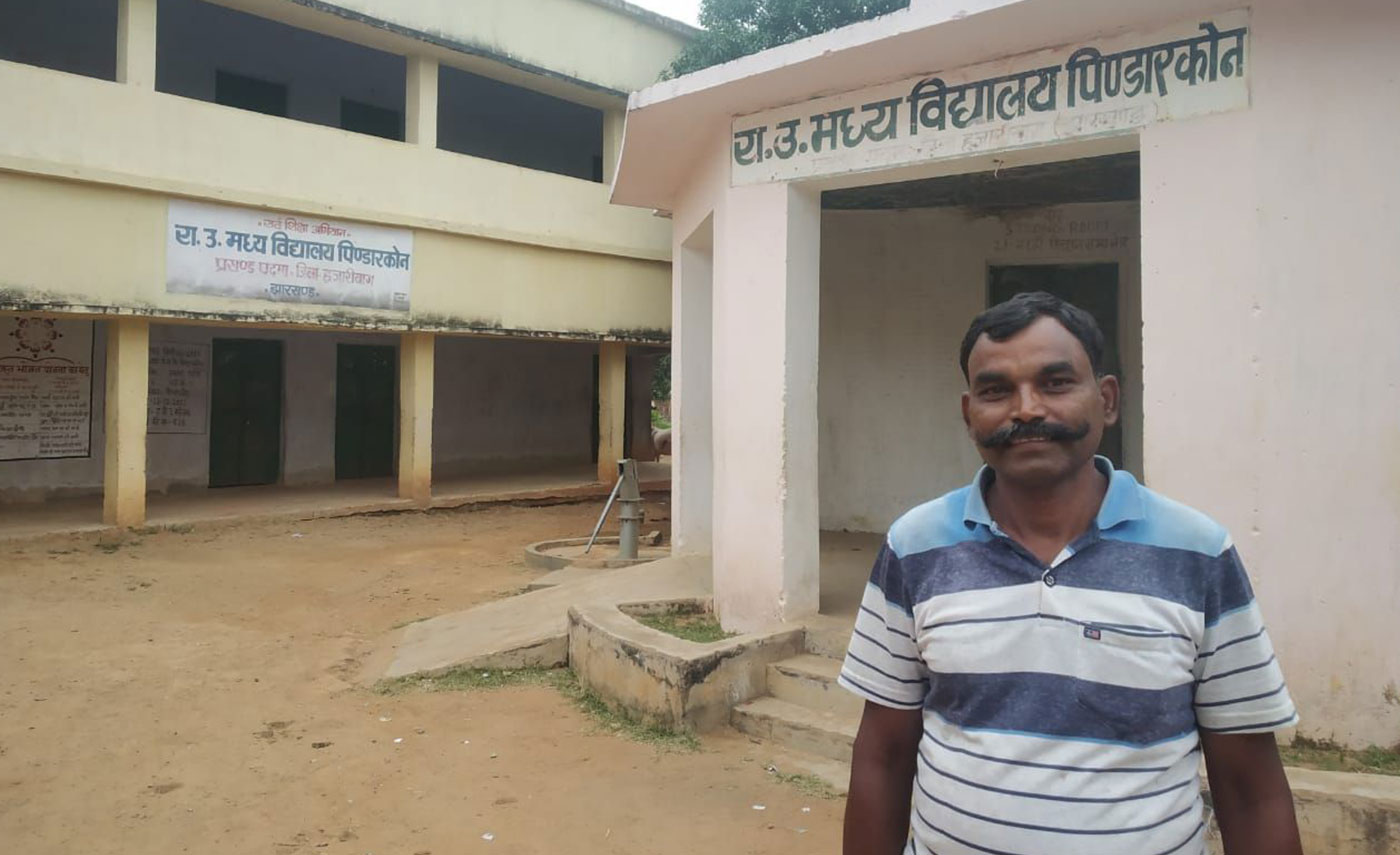 The year 2010 marked the first panchayat elections for Jharkhand. Though villages now had Panchayats, but the pace at which they worked was very slow. Lack of institutional capacity, coupled with insufficient devolution of funds, restricted the effective functioning of the panchayats.

Seven years lapsed. The villagers were fed up and wanted the system to change. Worse, the panchayat felt they were doing the right thing.

It was in 2017 that PRADAN stepped in. Partnering with ANODE, a governance expert organization, a visit of the Panchayat officials was arranged to Kerala. The purpose of this visit was to expose the panchayat officials to the Kudumbashree model, where the PRI and the Community Based Organizations (CBO) work hand in hand. This was a real eye-opener for the office bearers.

Once back to their respective villages, Kamkhya Singh - the Mukhiya, the Panchayat Samiti members and the Federation leaders met and shared their experiences of the Kerala visit. Work began in full swing. Ward members began connecting with other ward members and built a unique vision for their Panchayat. Soon, a three-day workshop was organized for elected representatives, women federation leaders, important people from the villages and frontline workers, to prepare a vision plan for the panchayat. The panchayat consisting of seven villages and a population of slightly more than 6,800 people proudly stated their vision statement.

Soon ideas were translated into action. The working committee demanded focus on education, agriculture, and women empowerment, with education topping the list. Health and education standing committees were formed. Meetings and organization of Gram Sabhas was regularized.

Dinesh Ram, a farmer, could not study because of lack of resources, but he worked hard to ensure that his son got an engineering degree. Dinesh regrets being an illiterate and realizing the importance of education, decided to fight the ward and was even elected as the President of the Committee on Education. Though he was oblivious about the functions, but the panchayat executive committee was certain that he would do full justice to the responsibility he was taking up.

The team began with the inspection of the ground situation. They spoke to several children, 14-year old Lalita Kumari being the first one to tell them the reality.

Soon other children began sharing their experiences and complaining about their school premises or system. For them, roaming around the villages, swinging from the trees, running across the crop fields or stealing fruits from somebody’s orchard was fun rather than going to the school.

Dinesh Ram knew it was an uphill task. He started the Core Committee meetings where along with the Panchayat members, Head Masters, teachers and the School Management Committee (SMC) Adhyakshas were called. Teachers were questioned about low attendance of students, SMC was asked about the delay in opening the school and about the poor quality of mid-day meals. Initially this was resisted by the school authorities.

Mukhiya Kamkhya Singh and Dinesh, both remained patient and persistent, and this paid off. Panchayat members started helping teachers overcome their functional difficulties and the teachers in turn did their best. The outcome was very positive. 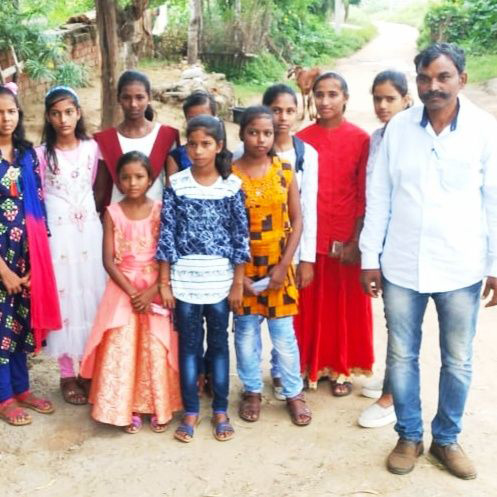 Over the past several months, it is not only the panchayat members, but even the parents and the children who participate in the meetings with the Core Committee members. Schools open on time, there is running water facility in toilets, hand wash units have been installed, libraries have been opened, mid-day meals are no longer cockroach infested and are tastier, and regular sports/arts competition are organized. Most importantly, the teachers give more time to the children. Now, the Head Master too has to apply for leave which has to be sanctioned by Dinesh Ram and the teacher’s salary approval needs his signature! People are now accountable. The Ward Members take up each complaint and issue seriously, and work hard to resolve it.

The focus is children and giving them a sound education.And Dinesh Ram and his team are at it.